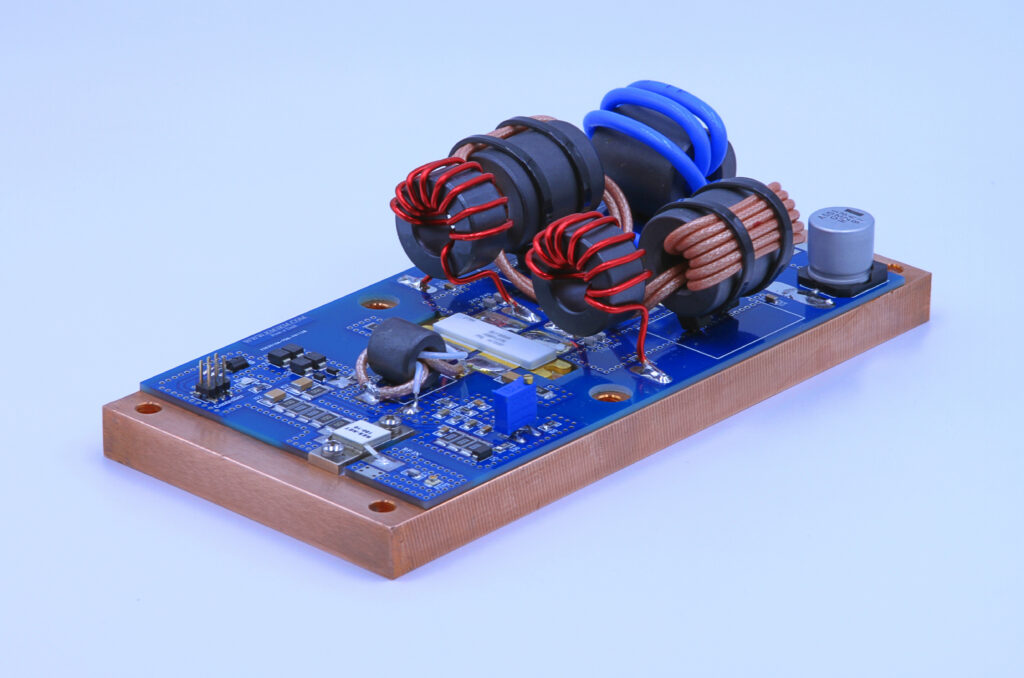 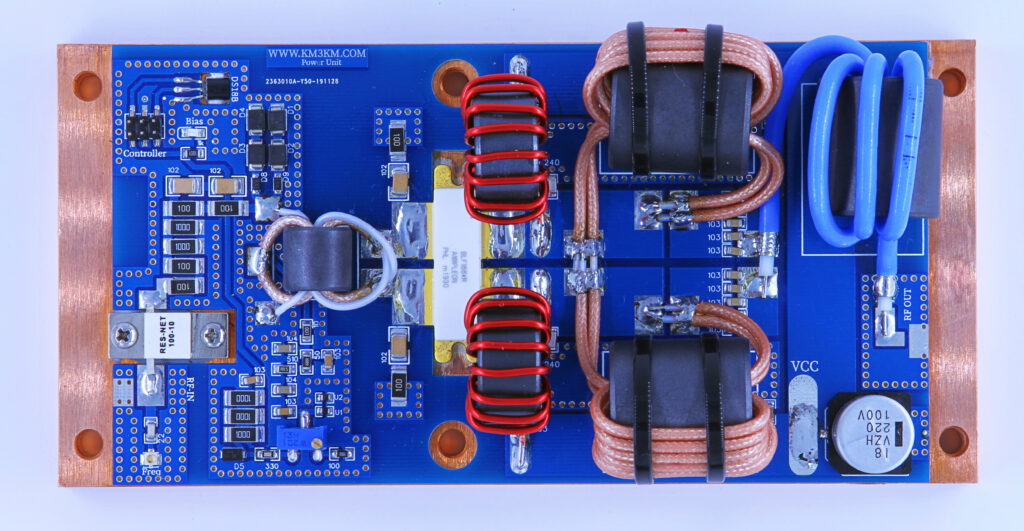 Silicon-based LDMOS FETs are widely used in RF power amplifiers for base-stations as the requirement is for high output power with a corresponding drain to source breakdown voltage usually above 60 volts.[2] Compared to other devices such as GaAs FETs they show a lower maximum power gain frequency.

The next test of ruggedness is with a controlled load mismatch through all phases, enabled by the test fixture now in view. The mismatch unit is connected to a network analyzer. Through a network control we can set it to work through all phases of the Smith chart. This mismatch unit will create voltage standing waves with ratios from 55: 1 up to a maximum of 125: 1. With the normal situation, standard, 50 volts 1200 watts into a 50-watt load, so at this moment the amp is operating at full power. The mismatch unit now replaces the dummy load connected to the output of the amp and the test set up is powered up again. The mismatch unit is now varied to expose the LDMOS transistor to a range of extreme mismatch conditions and positions on the Smith chart. The extreme conditions vary from VSWR from 55: 1 to 125: 1. Now we show the transistor is still alive by going back to the original load and showing the 1200-watt output power. It still works. Would you ever treat a transistor worse than this? Check out the next test.

The Achilles heel of the LDMOS device is the gate. Let’s say that to avoid a car accident, it is best to never leave home. Basically, this is the input protection. If the input attenuator is 16 dB, 100 watts never breaks the LDMOS and 50 watts will be sufficient for maximum power. In addition, suppressor diodes SM6T15A Di, D2, D3, D4 are incorporated. The SM6T Transil series has been designed to protect sensitive equipment against electrostatic discharges according to IEC 61000-4-2 and MIL STD 883, method 3015, and electrical over stress according to IEC 61000-4-4 and 5. These devices are more generally used against surges below (10/1000 µs). video

All IDC connections are compatible with current KM3KM designs. 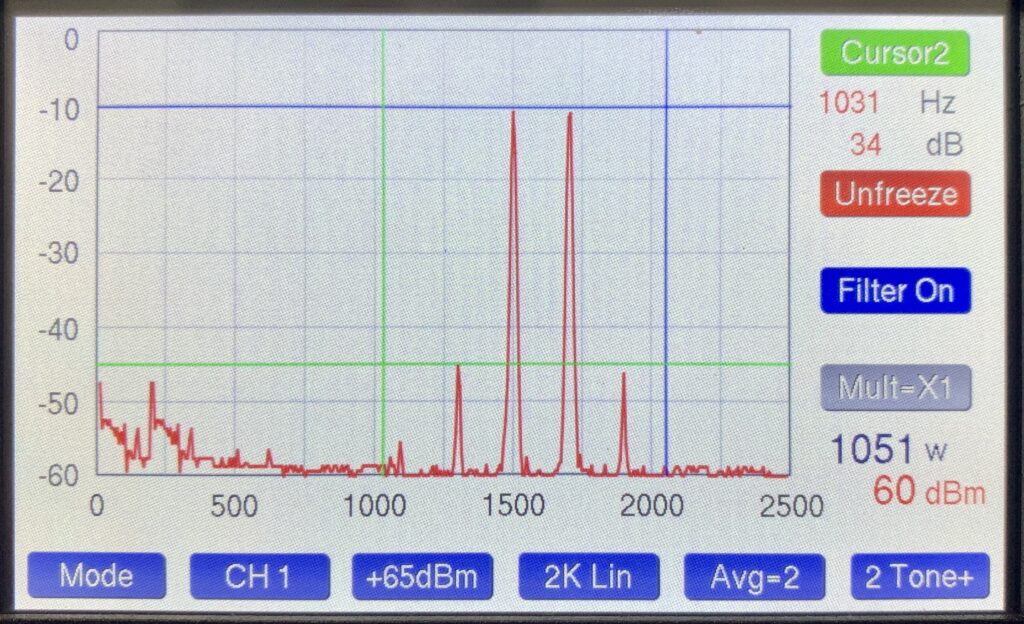 Top half of a trapezoidal display plots exciter output vs. amplifier output and displays a triangular image that easily shows when the output of the
amplifier becomes nonlinear, ie. flat tops and no longer provides the same gain as at lower power. ½ Trap shows more detail than normal trapezoid.